Not all seeds germinate, for various reasons. This is an important topic in horticulture, but it has so far been very difficult to trace explanations down to the cellular level, not at least because it is difficult to predict which single seed out of e.g. 100 seeds will not germinate. In this case study we address several microscopy solutions for seed germination research.

Exogenenous gibbererellins inhibit coffee seed germination and cause cell death in the embryo, as was found with cryoplaning SEM analysis. For more details see the original publication in Journal of Experimental Botany, Vol. 56, No. 413, pp. 1029-1038. 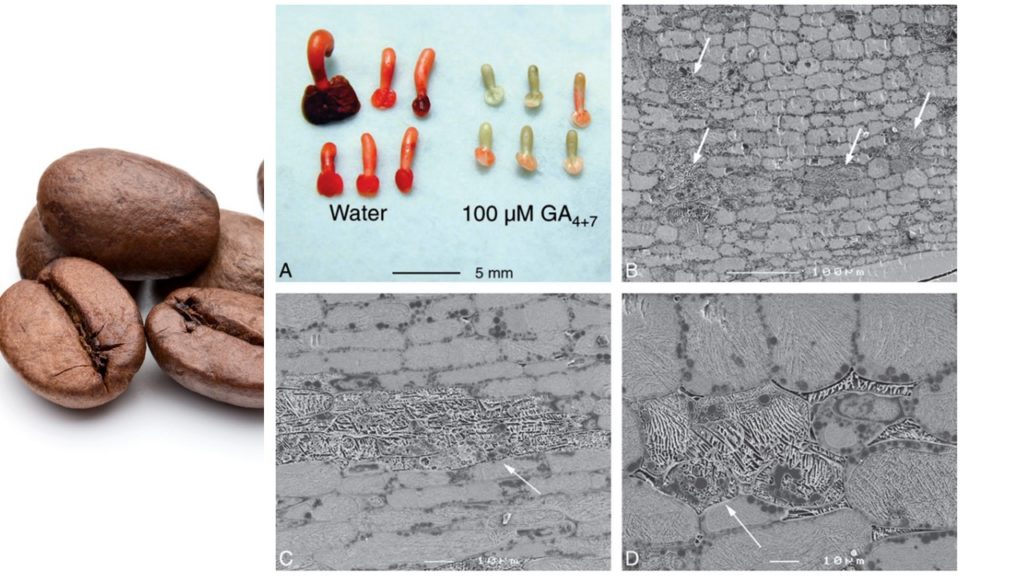 Many plant seeds have seeds that excrete mucilage upon rehydration. Mucilage hydrocolloids often consist of carbohydrate polymer material, such as cellulose microfibrils in case of the garden cress shwon here.

After 25 days, well after germination of the surrounding seeds, a non-germinated garden cress seed was investigated with cryoplaning SEM.  Apparently, most of the cells of the seed examined were dead at the moment of cryo-fixation, as could be judged from loss of compartmentalisation within the cells. Although most cells were dead, still some cell showed compartmentalisation, which is one of the best signs of life. 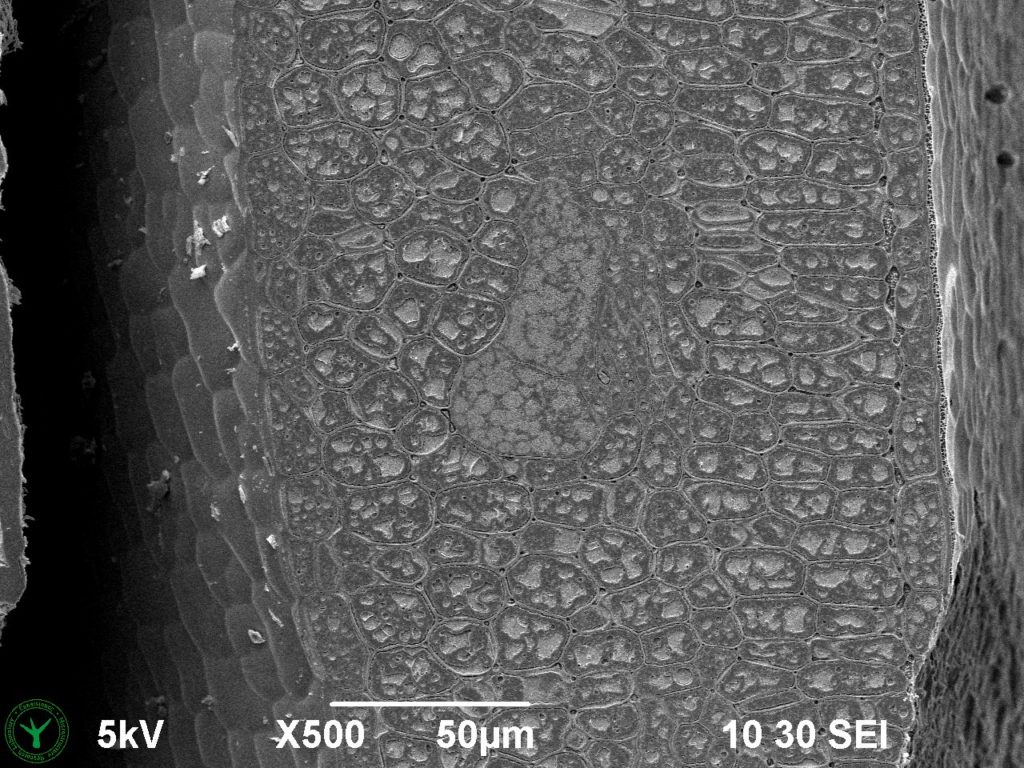 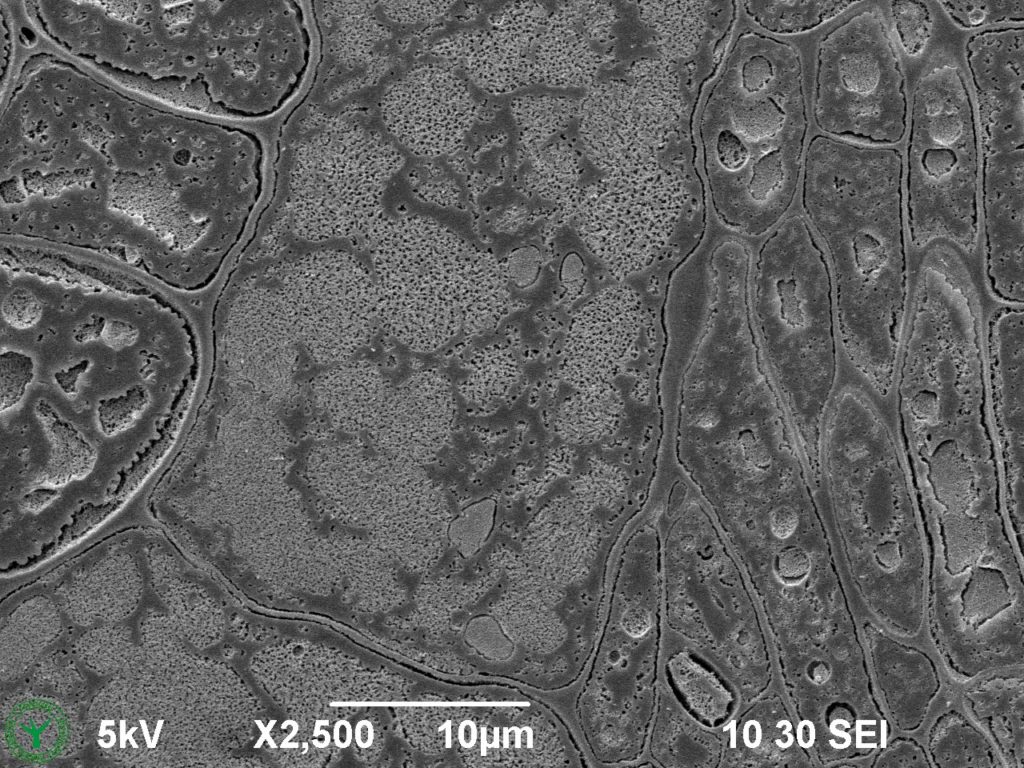 At the Consistence lab, but also at the test locations of our customers, timelapse imaging can be applied at various length and time scales. Cryoplaning SEM and other microscopical analysis methods have proven their value for subsequent deeper insights.

To visit our laboratory, send a sample or learn what we can do for you.

Our aim is to provide world class microstructural insights and we are happy to receive feedback. Contact us for more information if this page is relevant for your research. Free use of the images and content of this webpage is permitted with reference to Consistence.